Endorsement of Ryan Kelley for Governor of Michigan by Precinct Delegate, Rachel Atwood

I am proud to endorse Ryan Kelley as my choice for the 50th Governor of Michigan.  As the corruption continues to be revealed within our health departments and public schools, parents like myself are becoming increasingly aware of the financial and punitive coercion going on behind the scenes.  We need leadership that will not be bullied or bought, and Ryan Kelley is that leader.  He demonstrated his strength of character when he stood between violent rioters and a civil war statue in Allendale.  If Ryan Kelley is willing to stand between an angry mob and a statue certainly, we can count on him as Governor to stand up for our children and to stand first against bribery and coercion clearly influencing many elected an unelected officials.

Family values, parental rights, election integrity, and medical freedom in Michigan are under attack. Ryan recognizes that the future of his own five (going on six!) children rests in actively defending these principles.  As a parent of a special needs child, I understand how deeply important it is to be a strong advocate.  As Governor, Ryan will be that advocate for our families, businesses, and schools.

Ryan has stood side by side with me at many rallies and protests for election integrity, medical freedom, and against he forced masking of our children. His MICHIGAN FIRST Policy puts us first, not unelected appointed bureaucrats.  I know I can count on Ryan to put my family FIRST, and you can too. 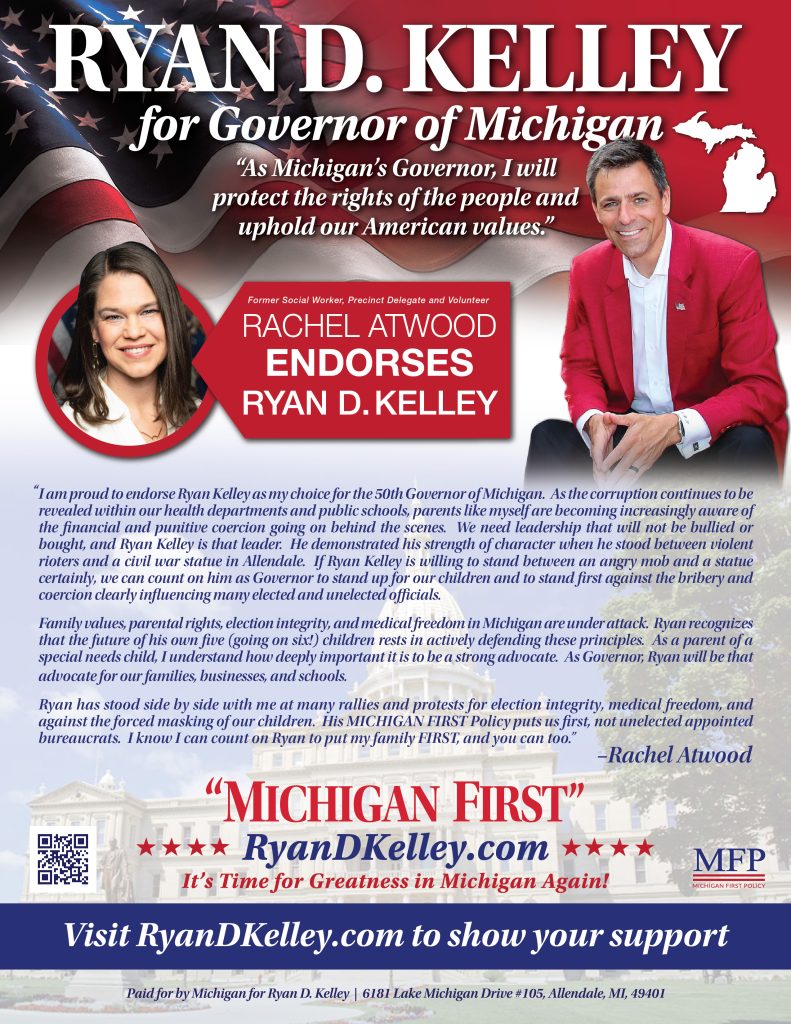 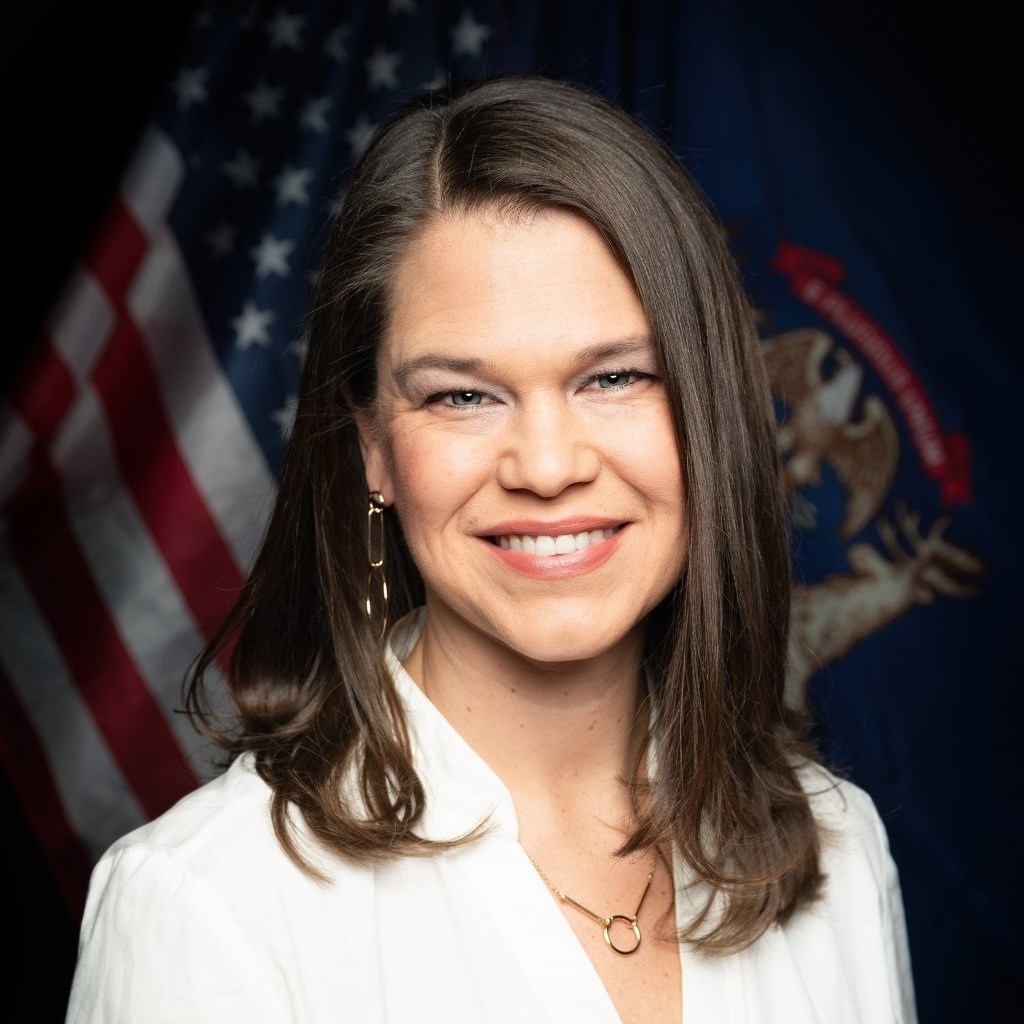