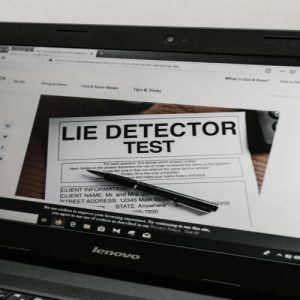 ALLENDALE – On June 28, the Michigan Democratic party published a radical left-wing narrative and hit piece against Republican candidate for Governor, Ryan Kelley. Kelley has publicly confirmed his presence in Washington DC on January 6, and has made it very clear that he did not engage in any illegal activity, nor did he enter the Capitol building.

The MI Dems claim that Kelley screamed, “This is war, baby!”

“This is an absolutely inaccurate and slanderous accusation made by fascist Democrats, and they should be held accountable for releasing such false claims,” says Kelley.

The left continues to push the false narrative of insurrection in regard to the events of January 6 in Washington D.C. Based on a recent statement from President Joe Biden, “You need nukes and F-15’s to take on the government,” how are a bunch of unarmed Americans screaming “USA!” going to fulfill the radical left-wing twisted, insurrection fantasy?

The Democratic Party continues to lose credibility with its far-fetched accusations and are stooping to a new low of making up lies to discredit the GOP frontrunner, Ryan Kelley, who vows to fight to end their radical anti-American agenda.

“I will not stand around and allow these false claims to hinder the incredible progress we have made and the patriotism that I have experienced, while travelling this great state, and meeting the wonderful citizens of Michigan. Instead, I am more fired up than ever before, and ready to replace the Left’s anti-American agenda with true patriotism that the people of Michigan are fighting for,” says Kelley.