How Ryan Kelley Kept Fighting for You in 2021

Previous Next
How Ryan Kelley Kept Fighting for You in 2021

Now that we’ve covered fairly in depth, what your favorite Gubernatorial Candidate was up to in 2020. We’d like to follow up and show everyone what Ryan has been up to since his official February 1 announcement.

Since Mr. Kelley announced to the world that he was running to be Michigan’s 50th Governor, he has been a busy man – working hard every single day for the People of Michigan.

Winning the Governor’s race is NOT Ryan’s only goal.

As you will see, Ryan has remained active in his determined drive for both his candidacy as well as doing what he does best: Getting people involved and active here and NOW. It has never been more important for a massive Grassroots movement regarding the preservation of our Constitutional Republic. Ryan realizes that so much is at stake, that we truly cannot wait “until he is elected” for Conservatives to stand up for what is right. One of the most consistent messages Ryan has been advocating for has been to make your voice heard and not to wait for someone else.

Ryan truly walks the walk, and it shows. This mantra is what he lives by: If not you, then who? If not now, then when? 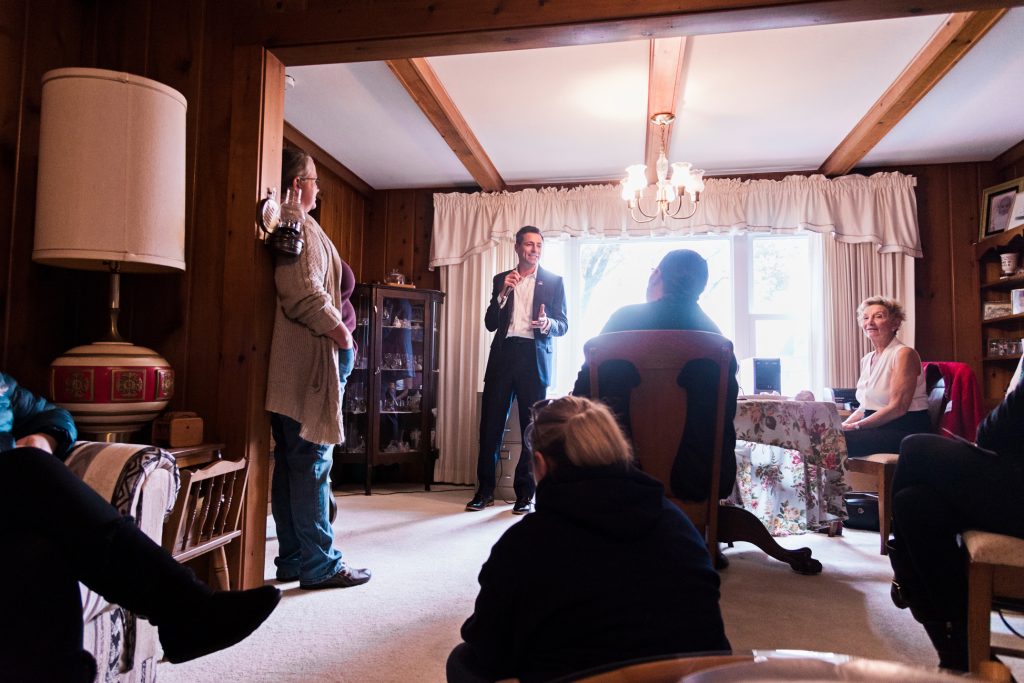 This steadfast and vitally important message is why Ryan gains more popularity and recognition with each passing day. He is truly walking the walk for the people, leading by example, and not simply trying to pander for votes like so many politicians have the propensity to do. It is incredibly important for citizens to pay attention to what the candidates have done and are doing. Actions matter so much more so than what may be said in Social Media soundbites.

We must keep our politicians honest. It is our duty!

Not doing our due diligence, and holding our elected representation accountable are both precisely why our Constitutional Republic stands upon the precipice of what sure looks to be a Communist take-over.

Since seeing is believing… Here’s the list of some of the most notable events Ryan has either led or attended in support of We the People since announcing his candidacy in February.

All this is on top of over 100 speaking engagements and various interviews he’s done in support of his Michigan First Campaign.

To be sure… 2021 was an incredible year!  It will be exciting to see what Ryan continues to do in his efforts to mobilize the people against the Establishment machine – which has been working against We the People for far too long.

Be sure to donate to support the only true Grassroots Candidate running to be Michigan’s 50th Governor.

Be sure you’ve checked out the post covering what Ryan was up to in 2020 too!