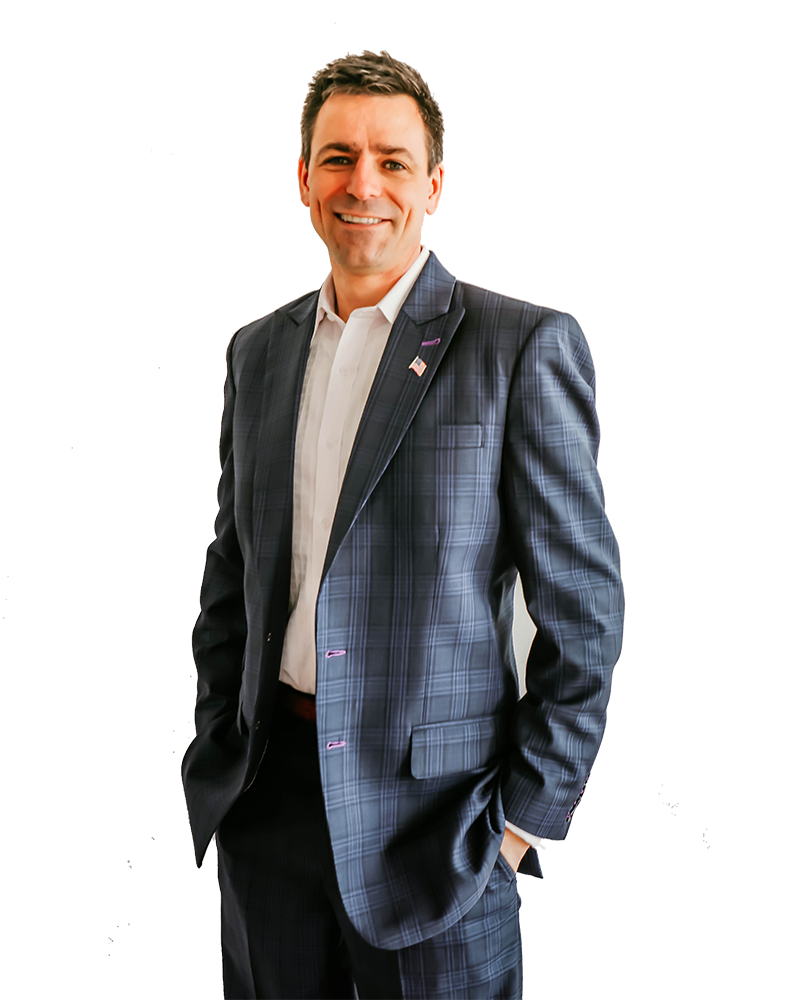 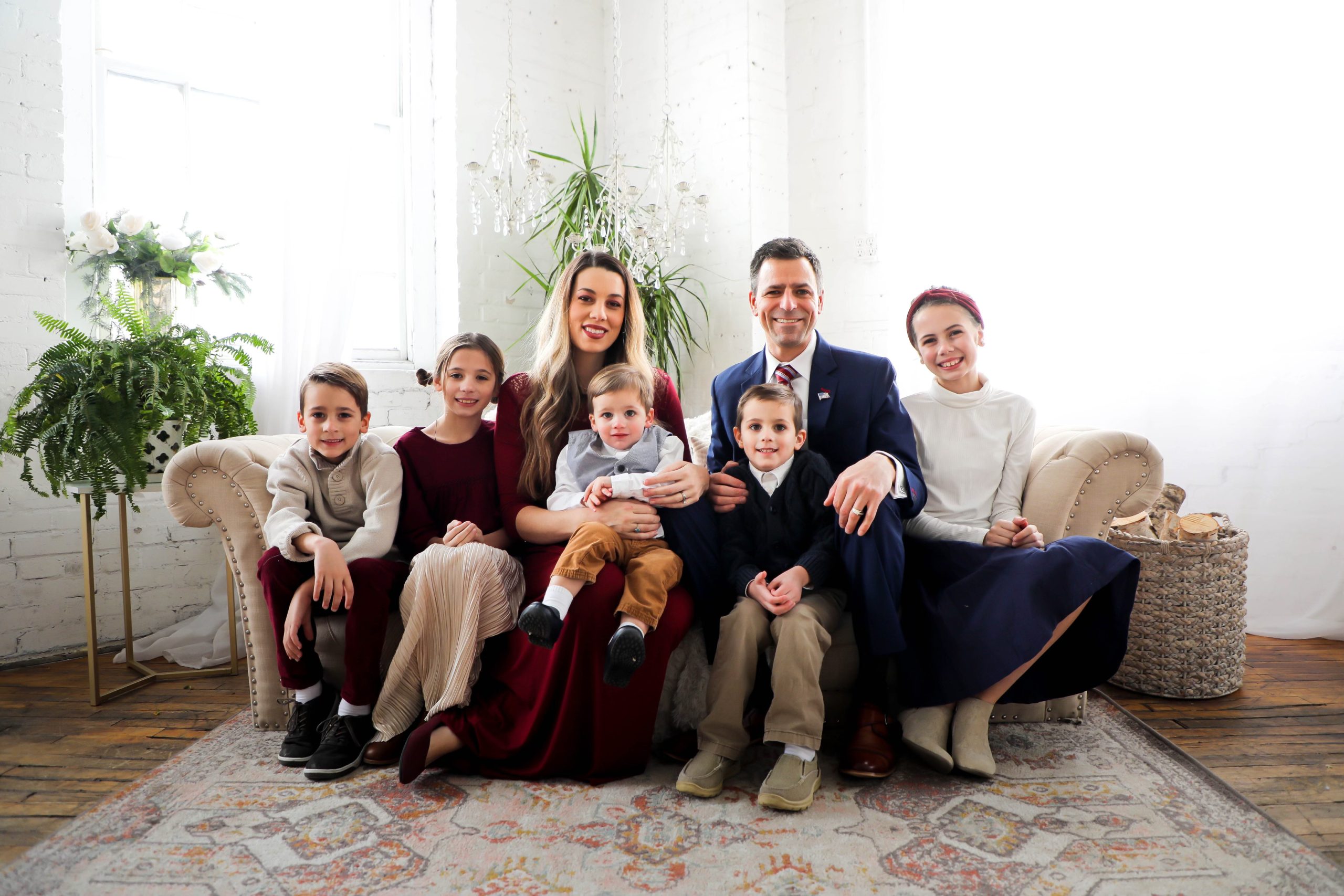 Ryan has lived in West Michigan for 35 years.  He now resides in Allendale with his wife and 5 beautiful children.

As a real estate broker, who owns his own firm, Ryan is a small business owner serving clients across Michigan.   Ryan graduated from Jenison High School in 1999.  He attended Grand Rapids Community College and worked on a degree in Electronics Engineering  before starting to work for the CWA (Communication Workers of America) union at Ameritech, which later became SBC and now AT&T.

Leaving AT&T in 2011 for an entrepreneurial life, Ryan owned and built a real estate investment firm.  In the mid 2010’s, Ryan partnered to build a franchise company, and while serving as COO, navigated complex legal contracts and disclosures. Later, as CEO,  he developed custom proprietary software and facilitated office openings in multiple states, while leading large teams to success. 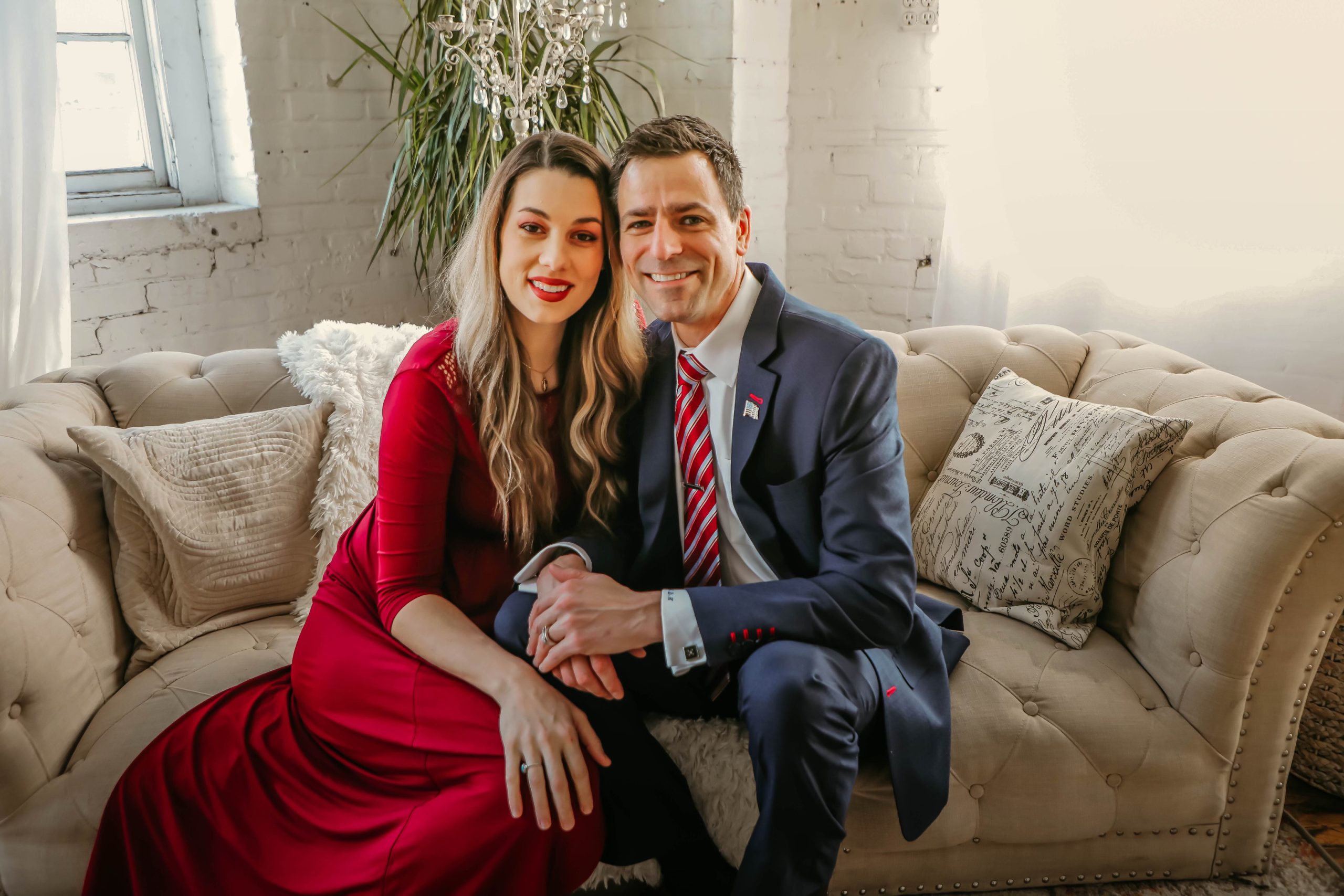 Family life has always been the foundation of Ryan’s life and in 2019, their family traveled from coast to coast, living in their RV for 5 months, enjoying all the beauty America has to offer.  Moving back to West Michigan and settling in Allendale in September of 2019, Ryan opened up his current real estate firm, and was appointed to the Allendale Township Planning Commission.

As 2020 began, and the coronavirus topic began to invade every aspect of our lives, Ryan quickly became a voice of freedom, hope and reason for the state of Michigan.  Ryan led large rallies protesting the statewide lockdowns and mandates at the Capitol in Lansing and in Grand Rapids. The rally on April 30 th of 2020 in Lansing, organized by Ryan and one of his colleagues, was to encourage the state legislators not to extend the emergency powers of the governor beyond the specified time limit. This event inspired other frustrated Americans around the country to protest lockdowns in many states.  Ryan and his colleague also organized a Nationwide Freedom March which took place on October 24th with residents of  51 cities in 26 states participating in some capacity.

Standing strong for American values and American history, is what Ryan is all about. During the riots which occurred across the United States in the summer of  2020, while exercising his 2nd Amendment rights, he guarded a Civil War Statue in his hometown of Allendale as it was threatened to be taken down by BLM and Antifa. The statue is still standing there today.

Being a courageous voice for conservative values came with a price, as cancel culture quickly descended on Ryan, his family, business and township appointment.  However, he would not back down and stood strong against their threats and intimidation tactics.

Fighting for American values, our constitution, election integrity and a free Michigan for future generations, Ryan is now leading the charge to DEFEAT the ballot proposals that will constitutionally protect late term abortions and the elite manipulating our elections. 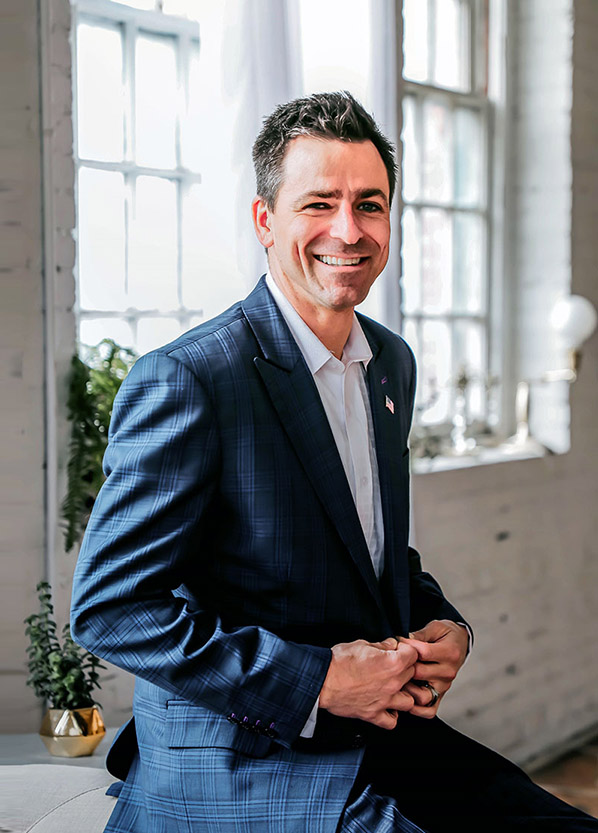